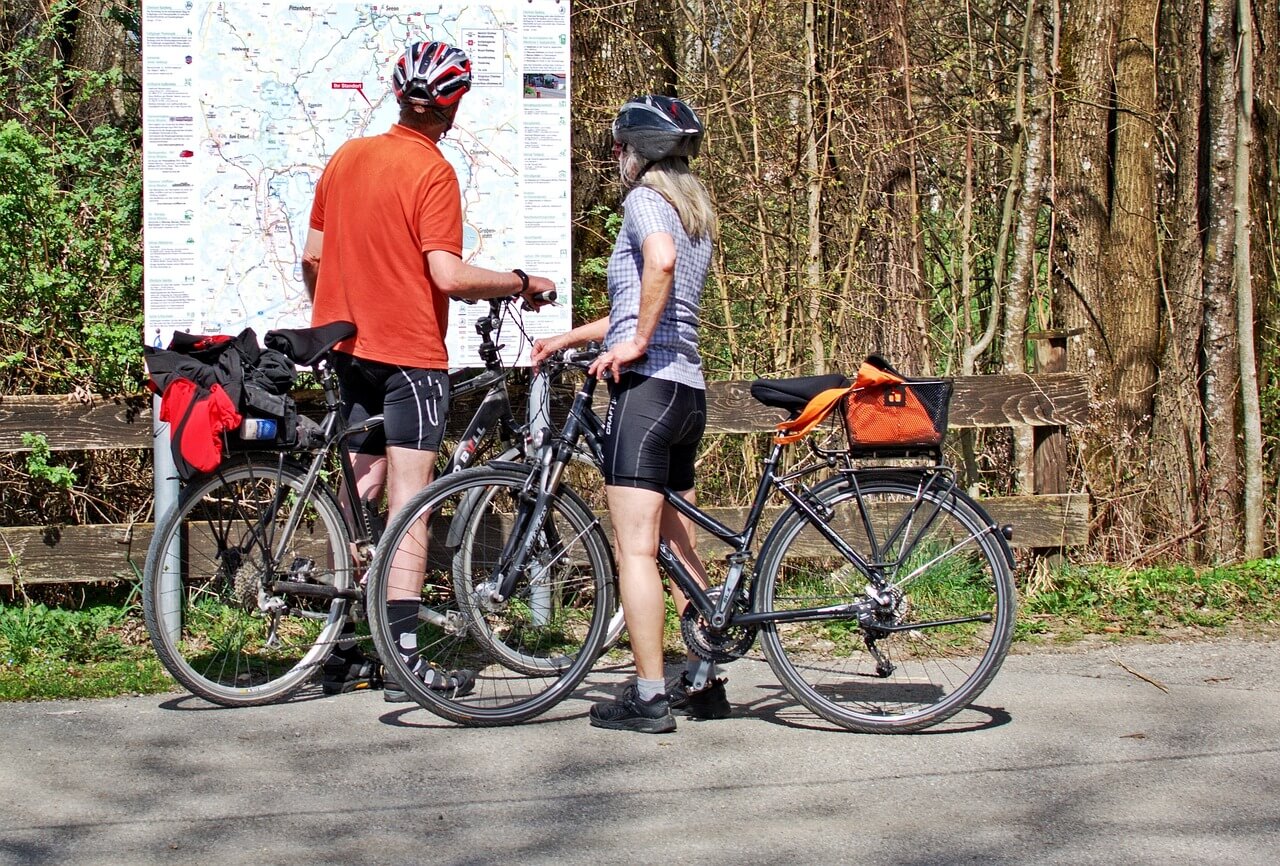 When you are planning your next cycling trip, consider this listing of the world’s best cycling routes to get the best cycling experience of your life.

Probably the most dangerous of all cycling routes in the world, the forty-mile route that connects La Paz and Coroico is legendary among downhill cyclists and thrill-seekers. The North Yungas Road (more popularly known as the “Death Road”) runs along crumbling 600-metre-drops and around hairpin bends, but the sweeping views of the Bolivian Amazon rainforest are worth overcoming fear for.

Located on Norway’s north-western coast is the Lofoten Archipelago, with its unusually warm climate considering it sits just within the Arctic Circle. Popular with cyclists in the summer, the long days allow plenty of time to explore traditional fishing villages and to watch wildlife. Late autumn and winter months are harsher, but you have the rare opportunity to ride the world’s best cycling routes beneath the northern lights.

The classic Route des Grandes Alpes stretches more than four hundred miles from Lake Geneva to the Mediterranean. The tour features a series of spectacular uphill tests along France’s highest roads, including a gruelling 30-mile climb at Col de l’Iseran. Whilst not a trip for beginners, it deserves the title of one of the world’s best cycling routes as long as you can cope with heights.

Started in 2013, the Tour de Congo is a 600-mile route winding through the country’s safer western regions. Sixty pro cyclists took part in the first tour, yet very few people have completed the route to date. However, with an ever-improving infrastructure and growing international attention on the project, the DRC’s stunning mountain terrain and dense stretches of untouched jungle are perfect for adventurous cyclists open to a unique Congolese welcome.

The world’s best cycling routes for those interest in history starts on Mount Nebo, with panoramic vistas, before descending to the lowest point along the shores of the Dead Sea, 418m below sea level. En route to the Red Sea cyclists pass some of Jordan’s major historic sights. 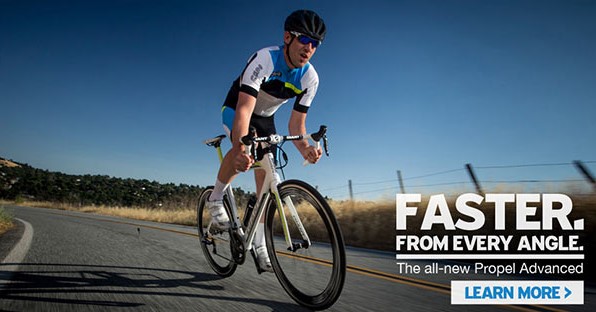 The iconic coastal road in south-eastern Australia is a popular 150-mile route for a manageable long weekend cycle, taking in breathtaking cliff edges and the majestic Twelve Apostles rock stacks. There are also plenty of on- and off-road detours available if you have the time.

Highlands to the coast, Madagascar

A manageable route through the heart of Madagascar is the world’s best cycling route for wildlife enthusiasts. Starting in the capital city of Antananarivo and ending in the peaceful coastal town of Mahavelona, the mostly gravelled route passes through the Ranomafana National Park and Andringitra Massif, where you can spot rare tropical birds and the endemic lemur.

This 2000-mile cycling route follows the Pacific coastal highway. Starting in Vancouver and ending near the Mexican border, cyclists pass through the states of Washington, Oregon and California where you ride over mountain passes, cross the Golden Gate Bridge and past California’s iconic surfing beaches. This ride is one of the world’s best cycling routes if you want a cycling trip with a relaxed schedule.

The west coast of Tasmania, Australia

If you want a serious challenge and you are a fit and ambitious cyclist, consider Tasmania’s west coast. There are very few signs of civilization, brutal contours and an even more brutal climate. Starting in the sleepy capital of Hobart, the route to Launceston passes through ancient forests, alongside the Montezuma Waterfall (Tasmania’s highest) and beneath the jagged Cradle Mountain.

Another challenging mountain bike route, starts from the shores of Lake Titicaca, the world’s highest navigable lake at an altitude of 3812m. Cyclists then pass through colonial towns on the way to the lost city of Machu Picchu. The route mostly keeps to remote dirt tracks through the Altiplano, where you will be mixing with Peru’s native llamas and alpacas.

Ascending to an altitude of 4500m, the Pamir Highway offers some of the finest views. This is considering the world’s best cycling routes when it comes to scenery. Cyclists will need to carry all their supplies with them, though be prepared to be offered countless cups of home-brewed tea from generous locals along the way.

This well-known thousand-mile journey spanning the length of the UK is undertaken by thousands of cyclists every year. Starting in Cornwall, widely considered to be the most challenging leg of the cycle, the route passes over the Clifton Suspension Bridge, cuts through isolated Lake District villages and traverses the gigantic Scottish Highlands.